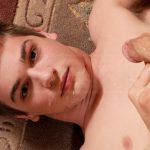 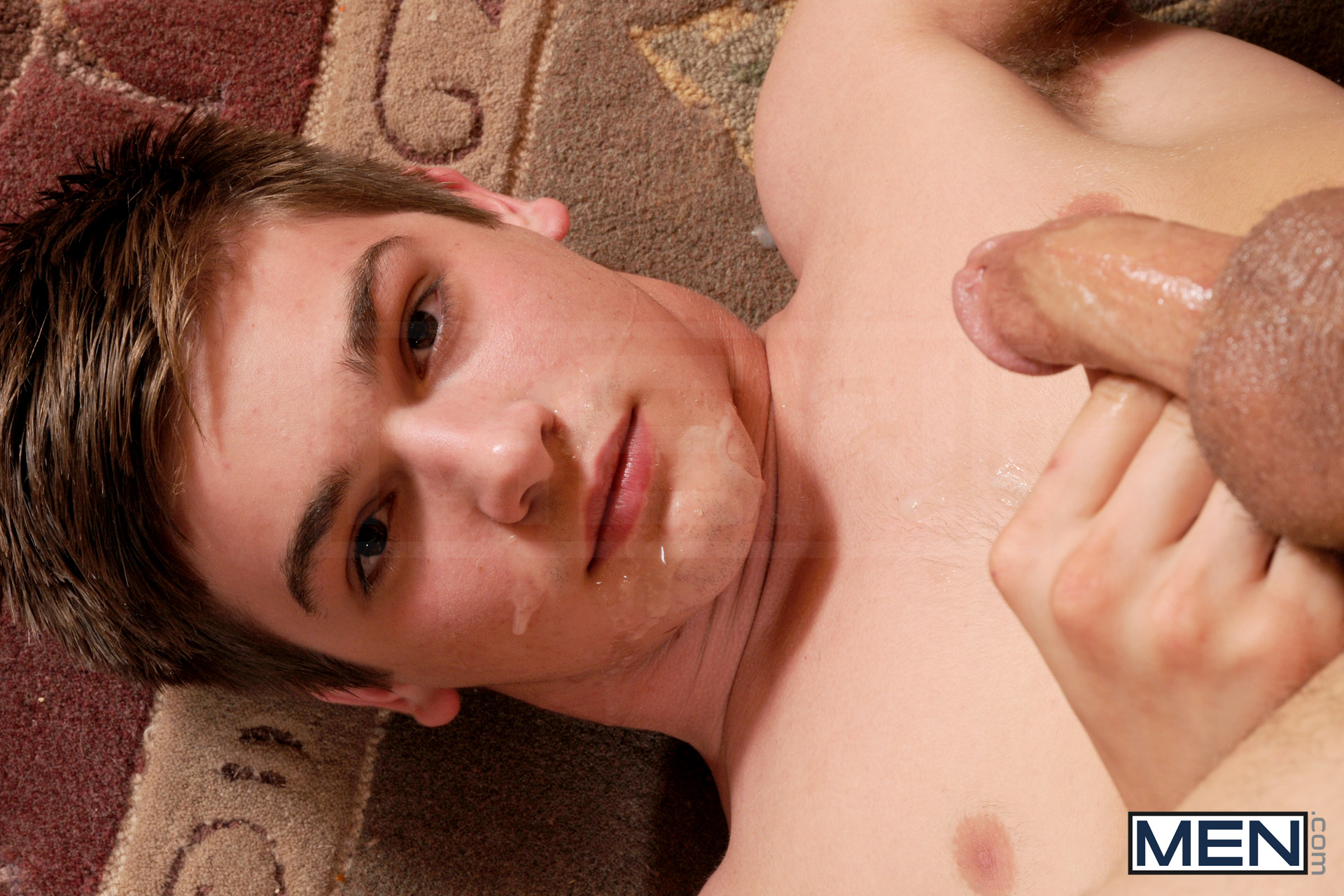 Movies are shown at up to 1,920 x 1,080 in Mp4 and are HD. There are usually four options for stream or download in Mp4 and one of them at least will suit your hand-held device. There are 115 scenes now and new ones are added now and then – the network itself adds a new, exclusive, scene every single day of the year. You can also click to the galleries and collect the pics at good sizes, the quality is amazing, and the galleries come with zip downloads of full sets.

Meanwhile, members also get a good range of extras: some interactive functions, a large DVD theatre with loads of movies to view, and nine other exclusive sites including: Str8 To Gay, Top To Bottom, Super Gay Hero and Drill My Hole. It’s hardcore all the way through the 2,000 + movies, and ten sites, all of which have their own review and, even without discounted membership, the sign-up is excellent value.